Standing with her arms crossed over his chest, the raven haired woman known as Regina Mills watched as if hypnotized the panorama displaying in front of her, a manifest of shivering stars that covered the distant skies with a mystic gleam that was apt to entrance the toughest one. That was a sight hard to find in a world that moved so fast, for someone with such a hectic life as the one she lead… so yes, it was going to be for sure a night to remember and in the future, when she looked back at that moment she wanted to remember that it has been a beautiful night.

Taking a deep breath, she blinked slowly; she has been standing there for quite some time now, her warm chocolate eyes lost in the distance while her mind took a journey out of her body to contemplate with care the scene unfolding in that room. It was not the first time life surprised her in a moment like that, and if she allowed her body to keep guiding her acts there was no doubt that she was going straight into perdition… back into that dark way of life she was so hard trying to escape. 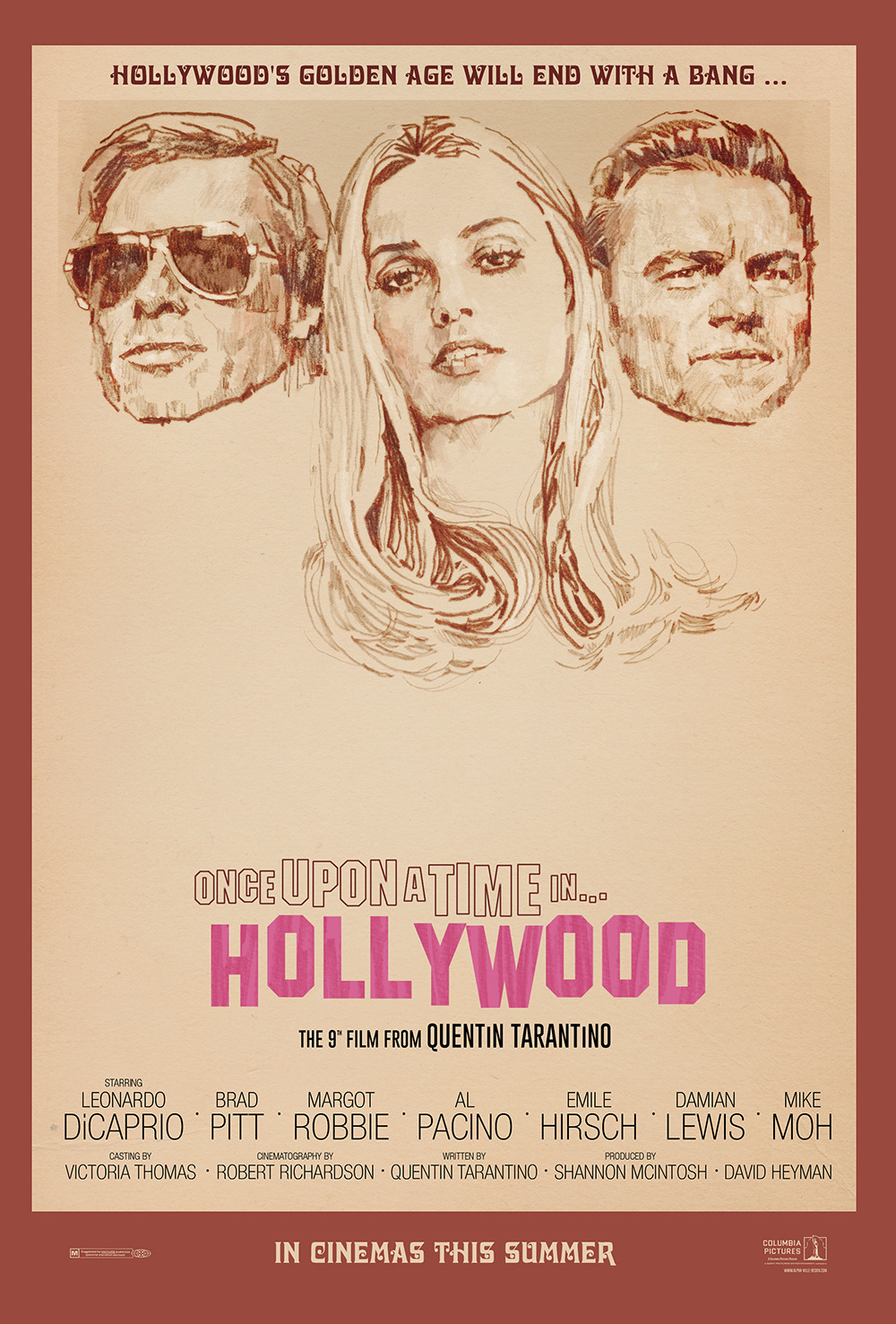 Silence embraced her while she stood by the wide open windows, her features shadowed in the darkness of the night as a cold breeze swept around her. She was just there watching, thinking… unmoving like burglar in the middle of the night, waiting.

It was just that sometime along the road she found herself trapped in a web of hiding meetings that went against everything she was trying to escape and now there she was, robbing out of life some blind moments of passion that were going to take her nowhere. Now, she has tried to stop, she even told him it couldn't happen a second time and yet there she was, it happened a third… then a fourth and now it was this.

Sighing, Regina remembered how it all started, how he strode into her vault with that determined look on his face and then just kissed her for all he was worth. That's how it started, with a kiss… one that took her into a rapture that still wouldn't let her go… and she needed to cut loose. Breaking off her trance, she turned around and with her arms still up to her chest she walked back into the room… not bothering to close the windows because she found comfort in the bitter cold, it made her mind clear.

She walked to the bed, to him; her eyes taking on the image of how he lay on his back, one arm carelessly thrown over his head and his face completely relaxed as he slept. She found herself transfixed. There was no wonder she went so weak for him so easily, because he was more than perfect… stunning, even and her body had a hard time resisting him. She didn't think she could give him up, she wasn't that strong. She knew because she has tried and every time he showed up unannounced at her door she would let him in, going through the same process over and over again….

But it all had to stop and if she didn't break the cycle that night she was never going to do it. She blinked in the darkness, watching him lay on her bed; that exquisite body that less than an hour ago took her without reservation covered only with the very thin fabric of his boxer briefs, leaving nothing to her imagination.

Not that she needed visuals to have a clear image of him; she only needed to close her eyes and there he was, wanton and in her arms, his face flushed, his eyes penetrating and deep and his moisten lips swollen from her kisses; hell… she could even hear his husky voice as he got lost in the moment. So no, she didn't need to see him to know how he looked, she didn't need to kiss him to know how he tasted like and she definitely didn't need his body on top of hers to know how he felt inside of her… or how he smelled in those moments when she thought she was hers.

That was the reason why it had to end.


Those stolen moments were nothing but a mirage of something that was never going to be… she needed to let go, she couldn't do it anymore because every time she let him in he took a bit of her sanity away, and every time he left he took a piece of her heart with him, leaving her an empty shell until the next time he walked to her arms. Swallowing on dry, she sat on the edge of the bed and allowed a lone finger to move towards him, finding his chest and sliding down to his stomach. His flesh was hard with muscle and warm to the touch, even when the room was being invaded by the cold and it occurred to her that this was how she wanted to remember him, warm and almost hers.


Wanting to feel more, to trace his body with her finger one last time, she moved her touch up, traveling through his abs, up his chest until he reached his face. She traced the outline of his jaw and then his lips, and as her eyes got drunk on him he opened her deep blue eyes to her. Regina didn't respond at the question, instead she observed his features as they relaxed back.

He was beyond perfect… now, if only he could be hers. She ran her thumb over his lips and then her finger went back to action, it moved along his cheek and stopped at his hair, where the rest of her digits decided to join to run through it, one last time. She wasn't sure how she let it all get started, but she knew how she would end it, so she leaned into him and gave his lips a soft kiss.

It made him open her eyes once again.

Once Upon A Time In… Hollywood (Sold Out)

She said, the words so simple and yet carrying so much… her mind yelling at her because those were not the words her inner being wanted to tell. Robin frowned as she removed her hand from his hair, breaking the last physical bond between them; but their eyes, they were linked together and in his she could read unsaid questions, but she could also read that like her, he knew this moment had to happen.

He knew they had to stop… he was married, even if his wife, the one that everyone thought to be dead until she reappeared out of nowhere was cursed on and nobody seemed to find the cure, he was married…. If only you knew, physician. There is more seed staining me than just my thighs.

Pressing her lips together, she recalled the way Aric had plundered her from behind while Blue had gripped her hair and driven his shaft deep inside her mouth. It should have choked her, logically there was no way she should have been able to tolerate such a massive length down her throat for so long. Heat puddled low in her belly, her thighs clenched and she fought off the need to moan.

And a magical Black Elf. We use cookies to ensure that we give you the best experience on our website. If you continue to use this site we will assume that you are happy with it. Ok No Read more.